A little bit of history. 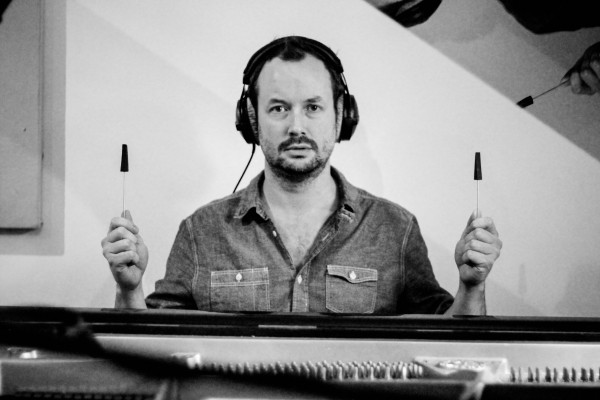 He comes from a background and ongoing career as a session keyboard player, performing with top artists such as Lady Gaga, Pixie Lott, Get Cape Wear Cape Fly, Boy George, Neneh Cherry, Mavis Staples, Thunder, Alexandra Burke and Gloria Gaynor.  He has played all over the world from Japan to Dubai in venues as diverse as London’s O2, where he yearly performs on the Young Voices tour,  to Glastonbury, where his set with ‘Get Cape’ was nominated for Best Live Set in the 2010 UK festival awards. Tim has also had numerous TV appearances on programmes such as ‘Friday Night with Jonathan Ross’  , ‘Top of the Pops’, ’The One Show‘   ‘This Morning’, ‘The Graham Norton Show’, ‘TFI Friday’, and was a track programmer for the ITV prime-time  Saturday night show, ‘Sing If You Can’. He has also worked as the musical director on the hit West End show Taboo.

He has written & arranged for string orchestras in Abbey Road and Air Lyndhurst Studios, and has an enviable collection of vintage synths, a rare Farfisa Compact Duo organ as well as a beautiful antique upright piano as part of his arsenal.
It is the combination of his classical training and these years as a pop session musician that have given him his broad, yet unique and emotive command in his work. 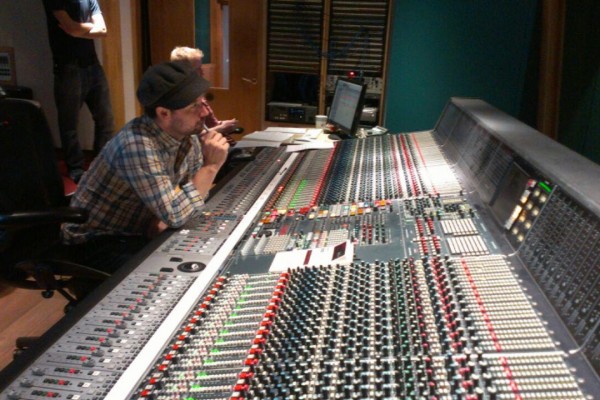