Horizon – The End of the Solar System

Tim is without doubt a truly excellent composer. He has a remarkable ability to rapidly grasp of the raw essence of individual scenes, magically accentuating their mood and feel. He works rapidly and intuitively, often suggesting counter-intuitive ways of making a particular piece of work. I have been particularly impressed with how he incorporates sound design into his compositions. Aside from all this, he is a pleasure to work with and I wouldn’t hesitate to do so again. 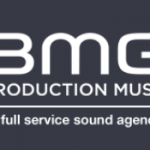 Tim is one of the new breed of composers that can handle any brief and deliver it to the highest level every time, he’s an expert and completely understands the process of composing to picture. His work is exciting, authentic and has lasting depth.

"...his work is exciting, authentic and has lasting depth."
https://timolivermusic.com/testimonials/scott-doran/
0
0
Tim Oliver

Dave Marks put together a killer ensemble to re-record “Lucky Lucky Lucky Me” at the legendary Metropolis Studios in Chiswick for Mokoh Music, Berlin. It was A LOT of fun, and a lot of bounce.

It should be turning up

END_OF_DOCUMENT_TOKEN_TO_BE_REPLACED

Nomination for the Music and Sound Awards 2018

So yes … it seems that the piece I put together for the Comedy Central UK Election Campaign promo 2017 has been nominated for a MASA this year. ‘Best Use of Production Music : Trailers & Promo’. It’s a tough

END_OF_DOCUMENT_TOKEN_TO_BE_REPLACED 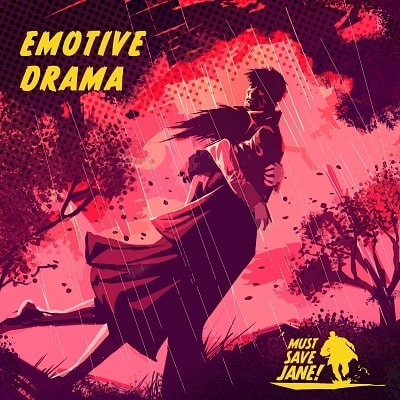 It’s been an exciting start to the year. Things have kicked off with a nice placement for my piece :

‘First Dawn’ – written for the BMG Must Save Jane trailer album ‘Emotive Drama’.

According to the Academy, apparently

END_OF_DOCUMENT_TOKEN_TO_BE_REPLACED 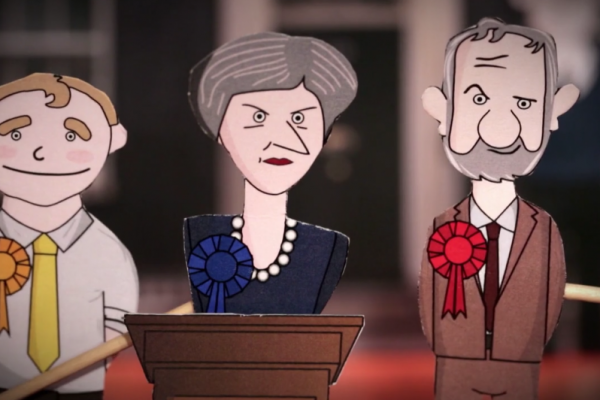 It was a lot of fun putting this together for BMG, so I was really pleased when it got awarded a Gold at 2017’s ProMax awards. It’s a witty little ditty.

In my poshest frock, and through streaming eyes and