This album exclusively features several pieces of mine alongside works by Nitin Sawhney. I’m obviously thrilled to be sharing this album with such a highly regarded & accomplished musician.

The character of the album is mainly rhythmic, brooding orchestral & percussive textures; ideal for dramatic documentaries.

There have already been placements in several episodes of Horizon, Steve Backshall – Extreme Mountain Challenge, Inside View and many more.

Check out the album here : 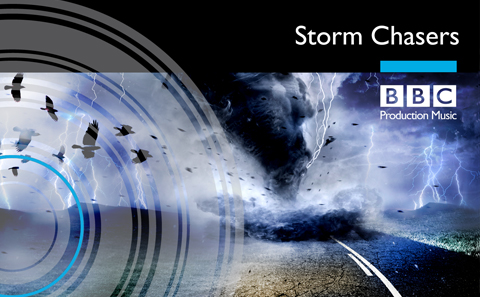